The regular meetings commence with a toast to the poet followed by the reading of the minutes and the conduct of some business - perhaps related to the upkeep of the cottage or the planning of a future event. Then comes the reading of one of Burns's works with discussion thereafter, and this is usually lively, sometimes scholarly, and quite frequently humorous. In February 2009, for instance, the club enjoyed recent member John Mercer's preamble to Holy Willie's Prayer followed by his splendid recitation. John's extensive notes on the background to the poem can be viewed or downloaded.

Next comes the reading of a passage by some other author, as has been a feature of the Paisley Burns Club Meeting's at least since the late 1870's followed by discussion. This provides an opportunity to introduce the reader's fellows to a writer they may not be familiar with, or perhaps shed fresh light on the work of some other great writer of the past.

The Club meets at the Tannahill Cottage. Because the nature of the club makes for very intimate occasions, with members gathered round an open fire, there is no sense of anyone making a formal speech. The size of the cottage is such that the membership is limited to forty, and the number present is usually in the high twenties, allowing everyone to become involved. 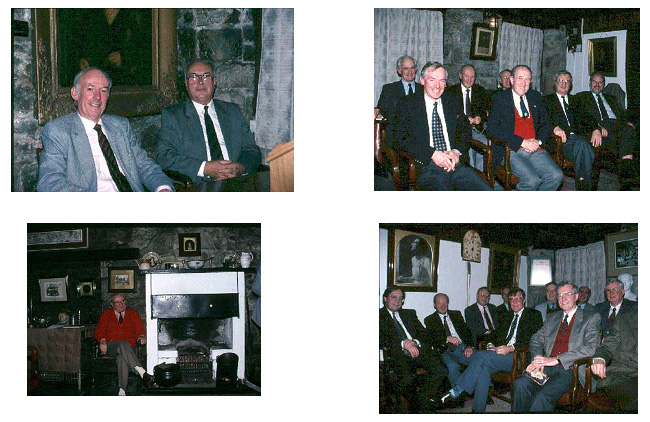 Some photos taken during meetings in the early 90's, before the fire.

The following photos were taken of the membership attending the meeting in October, 2006 in the refurbished cottage: 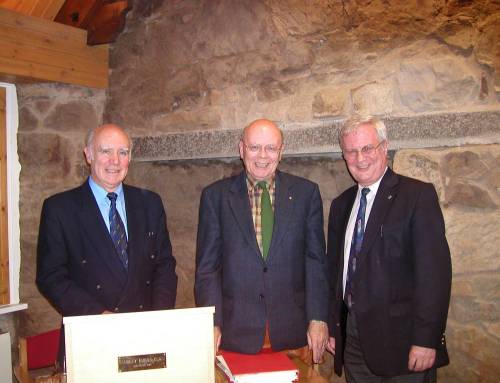 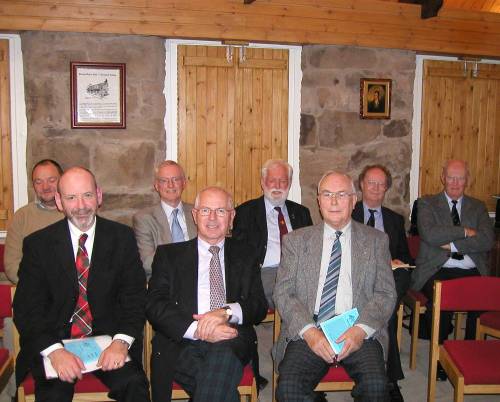 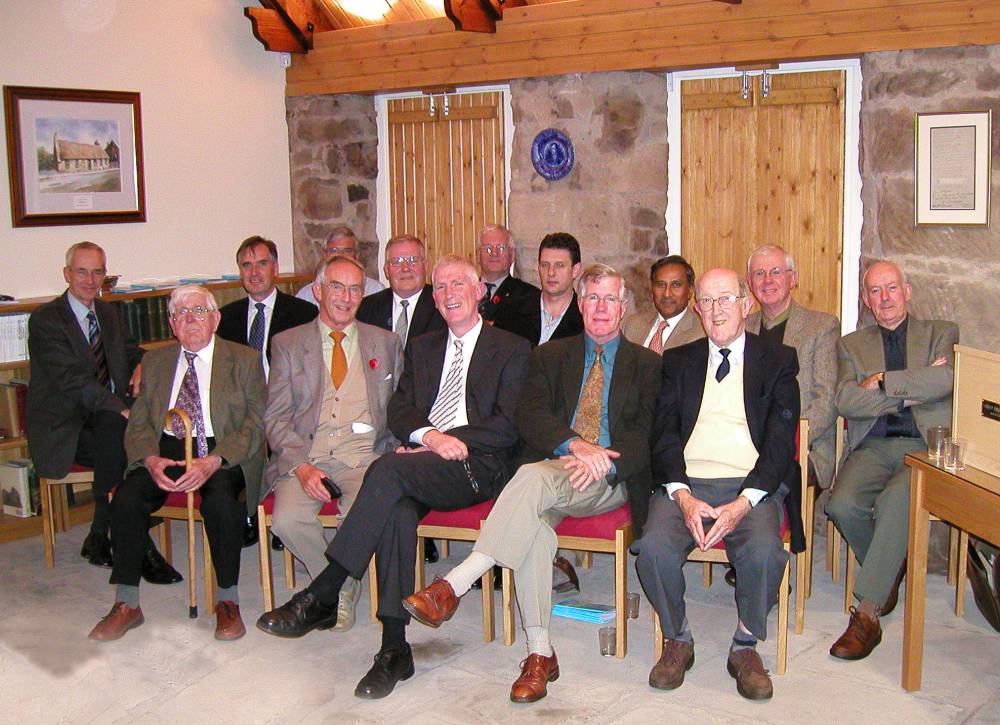